The friendly atmosphere and the natural beauty of the island will charm you.

Sami combines mountain and sea. Geographically, it is in the center and this makes the access to the other parts of the island easier. Sami is connected coastly with the ports of Patras, Ithaca, Lefkada and Astakos. Also is connected with an Italian port in the high season of summer. Sami has: post office, health center, CSC (Citizen Service Centre), port authority, and bus station.

In the area of Sami is worth visiting Melisani Lake, one of the most famous and beautiful sightseeing of Kefalonia, with great historic interest. It is about a cave - lake which is located in Karavomilos, just 2 km. from the apartments. Also one of the largest and most beautiful natural sightseeing of the district and the whole of Kefalonia is Drogarati Cave, just 5km. from the accomodation.

Antisamos is a well - known beach of Kefalonia, with unrivaled natural beauty, just 5 km from the accommodation.The running through, from the port of Sami to the beach enchants the visitor after crossing one of the greenest parts of the island. Many visitors also stop at a suitably shaped opening, where the view of the beach is impressive, to take the necessary memorative photos.You can also visit Ithaca with a ship on the same day.

The Municipality of Sami is located on the east coast of Kefalonia, has 2,297 inhabitants and covers an area of ​​129,326 acres. Sami is the most important port of the island. The area combines an extensive coastal zone but also an interesting hinterland. In the area we have landscapes of special aesthetic value, such as the beach of Antisamos, Paliouras and the small lake of Karavomylos, where part of the groundwater of the Argostoli Sinks ends. Sami is an area with interesting geological phenomena. 17 caves and caverns have been recorded, which is unique to the Greek area, with great interest in the prehistory of the area. Today two caves can be visited by the general public: the Melissani Lake Cave in Karavomylos and the Drogarati cave on the road to the village of Haliotata. The Monastery of Agrilia dominates the hill towards the emerald beach of Antisamos and overlooks Ithaca and the Gulf of Patras. Landscape with the background of the green volume of Ainos, overgrown with its unique firs in the world. Apart from the city of Sami, the Municipality consists of a series of beautiful settlements with manicured houses and courtyards drowned in flowers. The small and big surprises of the Kefalonian nature are present in every corner of the Municipality. The area of ​​Sami is a place particularly endowed by nature. Lush vegetation, running water, turquoise beaches, picturesque villages, and many scattered underground caves and lakes compose a landscape that fascinates and excites. Many of the geological phenomena of the area are unique in Greece. 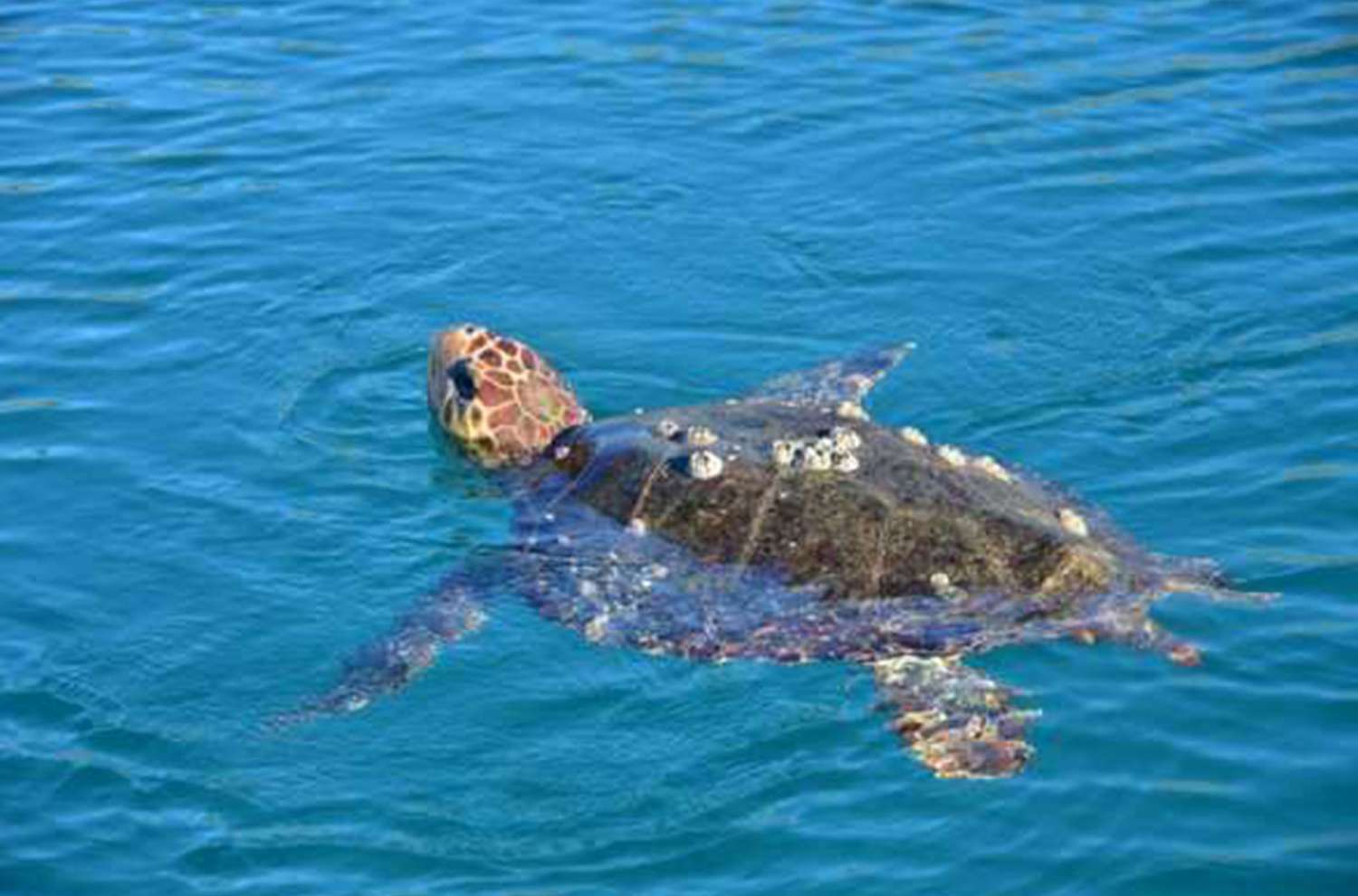 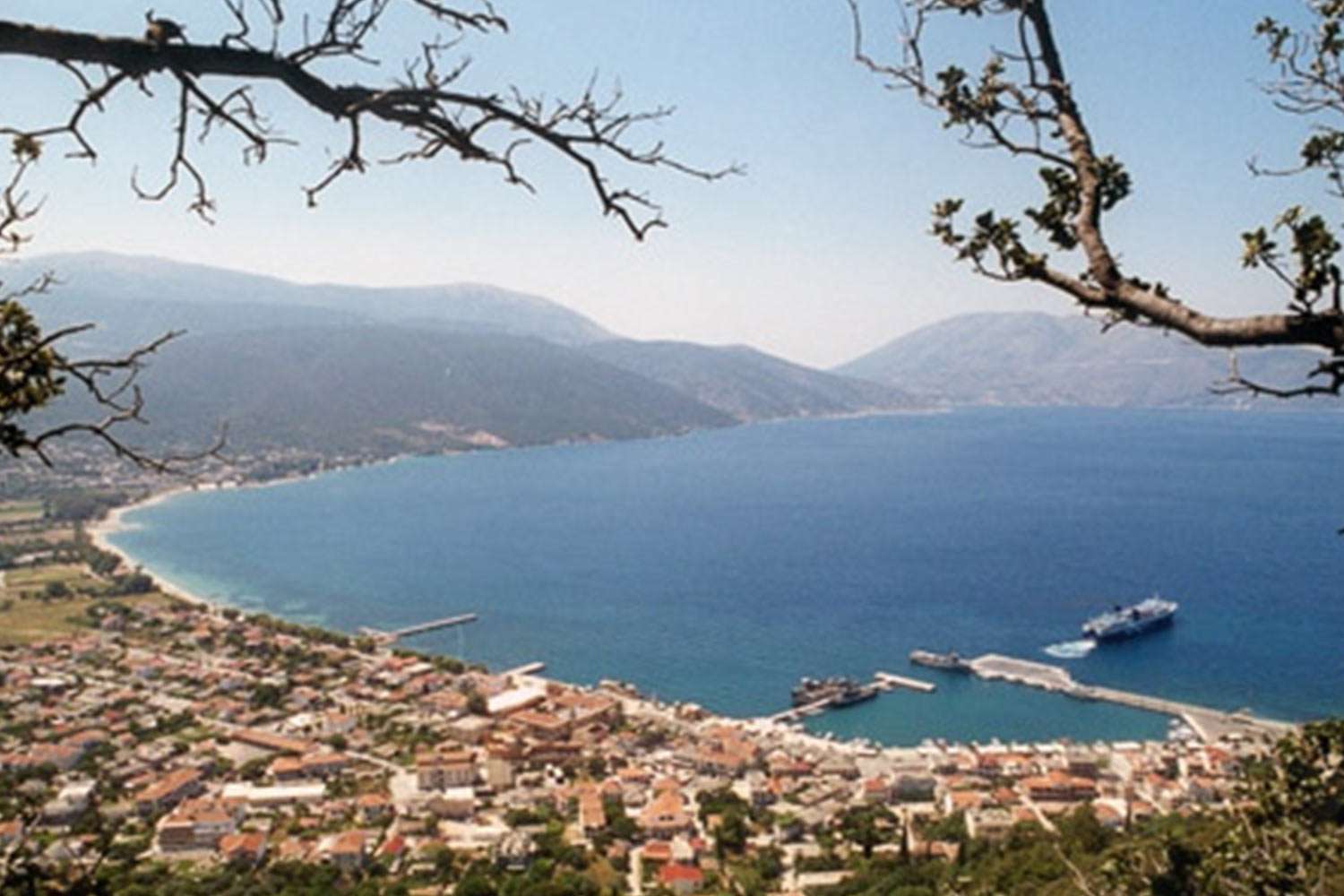 The area of Sami is inhabited from the paleolithic era. During the Hellenistic years, Sami flourished because of the merchandising and the woodcutting of Kefalonian Fir that can be found only on the mount Aenos.
The island is reported at Homer’s epics. It is the age at which Kefalonians took part in the Trojan War. The mount Vigla perhaps constituted the Mycenian Acropole.
Thukidides informs us that "«Κείται η Κεφαλληνία κατά Ακαρνανίαν και Λευκάδα τετράπολις ούσα, Παλής, Κράνιοι, Σαμαίοι, Προναίοι "
During the hellenistic period, Sami was protected by a powerful wall. The town had two Acropoles which were connected between them. It started from the Great acropole, Kyatida, today's mound of Saint Fanendes. The wall of Sami is an imposing and important piece of work, a sample of the stronghold art. The total length of 3.400 meters encloses an area of 377,6 square meters.
During the 2nd century B.C. Sami attracted the interest of Romans, because of its strategical position. At 189 B.C. they were recruiting in order to capture the island. From the towns of Kefalonia only Sami decides to change their stance and resist vigorously. The siege was merciless and lasted 4 months. Sami surrendered at January 188 B.C. after the transport of siege machines from Ambrakia. Sami suffered great looting and slavery. Because of its strategical position, the Romans rearranged it and afterwards it became a great station for journeys between Greece and Italy.
Recent excavations have brought to light parts of 2 acropoles and the cyclopean walls of the ancient town which stood South of today’s acropole, also parts of an ancient water supply at the position "Loutro", an ancient theater, ancient buildings, ancient parts of Roman mansions, ancient unit of warm baths called "Rakospito" and 3 arched graves of the 3rd century B.C.

Avithos Lake: Within the boundaries of the Municipality of Sami lies Avithos Lake (also known as "Akoli"), located on the road from Pirgi to Poros, near the village of Saint Nikolaos.
It is believed that the lake has no bottom and its abundant water is used to supply water to the area from Pyrgi to Poros.
The landscape around the lake is another sample of the island's beautiful countryside, with its rich flora and rare fauna.

Karavomilos Lake: The waters from Melissani Lake run through the calm, clear waters of Karavomilos, under the waterwheel, and out into the sea.
The part around Karavomilos Lake leads you through lush vegetation and affords you delightful views of the lake and the sea.
There is also a recreation area in the shade of the tall eucalyptus trees which edge the beach.

Melissani Lake:  3,5 km underground cavern opens into a cave 40 m. wide and 36 m. high.
Part of the roof has fallen in, and the sun's rays shine through the opening, lighting up the walls of the cave and creating incredible turquoise colours in the water; a magnificent sight, especially at midday.
The lake is awash with 20.000-years-old stalactites and stalagmites, and you are guided around the lake and the walls of the cave in small rowing boats.
On the small island to the right of the lake, formed by the roof collapsing, the archaelogist Marinatos discovered a sanctuary dedicated to the god Pan; the few but significant artefacts he unearthed can be seen in the Archaeological Museum of Argostoli.

Monastery of Agrilia: An 18th century monastery near Sami, built on a hill covered in oleander trees, facing the island of Ithaca and overlooking Sami Bay.
The monastery is dedicated to the Holy Virgin Mary, and it was here that the Saint Kosmas Aitolos taught.


Drogarati Cavern (near the village of Haliotata): Nature is seen here in all its glory. In this magnificent-sculpted cave, no one can help but be impressed by the amazing stalagmites and stalactites, which have been slowly forming over thousands of years.
Beautifully lit, the cave resembles a fairyland as you walk down the 44 m. path that takes you to a huge "auditorium"; an open area of approximately 35 square metres.
Because of the marvellous acoustics it is ideal for concerts, with the performers playing on a specially-created platform.
The dome of the cave is intact and is covered in fascinating shapes and textures. Drogarati Cave is a rear geological phenomenon, which attracts thousands of visitors every year.
There are numerous caves and underground lakes of varying sizes in the area that haven't been opened up to the public for guided tours. The two of the largest are Agelaki Cave and Zerbati Cave.

Near Sami there are many beaches and small bays with crystal clear waters and the region's lush green vegetation in the background.

All along the shoreline from the port of Sami bound Karavomilos, is an endless stretch of sandy or pebbly beaches with crystal clear waters.

On the road to Antisamos, is a picturesque bay called Paliouras, accessible either by boat or via a path.